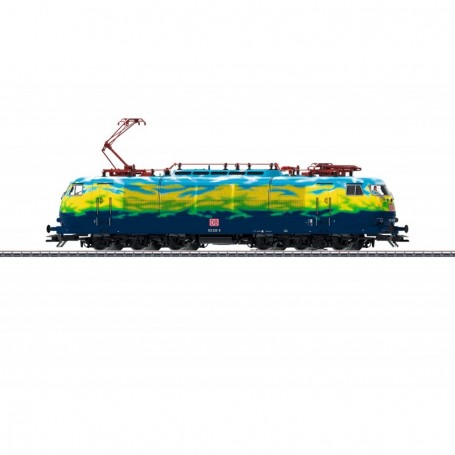 By buying this product you can collect up to 4560 points.

A car set to go with this locomotive can be found in the Märklin H0 assortment under item number 43879.

Extensive light and sound functions.Movable figure of a locomotive engineer in both cabs.Locomotive engineer changes in analog operation with the change in direction.Pantographs can be controlled digitally.Cab lighting.Engine room lighting.