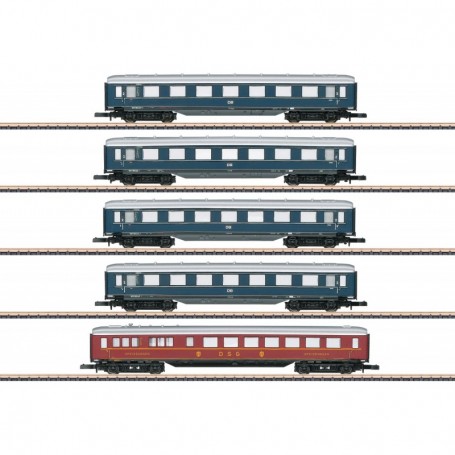 By buying this product you can collect up to 2120 points.

The 88856 locomotive goes perfectly with this car set.