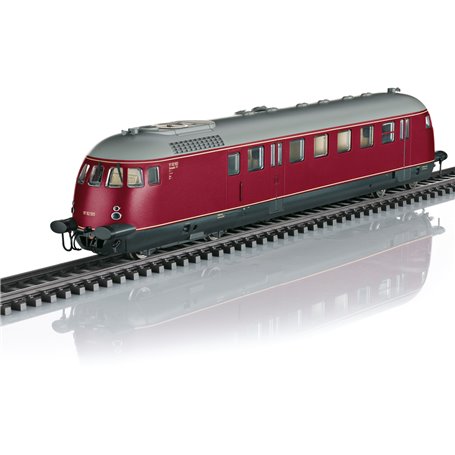 By buying this product you can collect up to 4035 points.

A limited stop fast train passenger car set to go with this unit is also being produced under item number 23507 in a one-time series only for Trix Club members.

This model can be found in an AC version in the Märklin H0 assortment under item number 39692 exclusively for Insider members.

The class VT 92.5 diesel-powered rail car is being produced in 2021 in a one-time series only for Trix Club members. 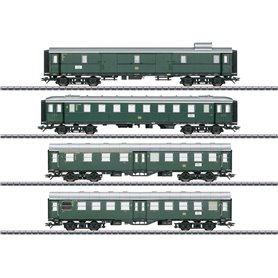 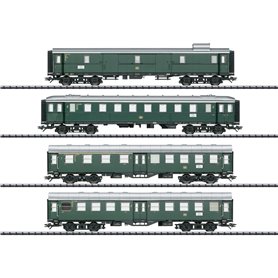 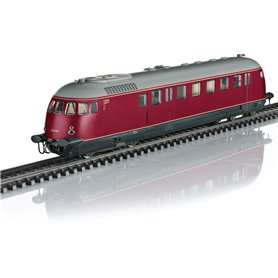 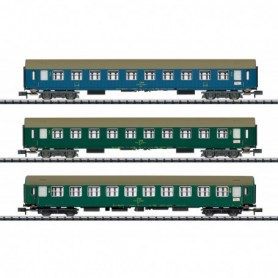 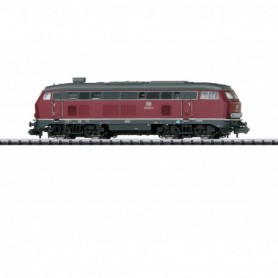 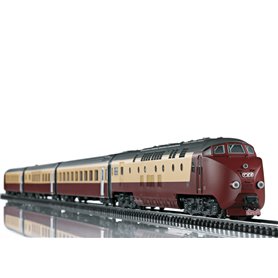 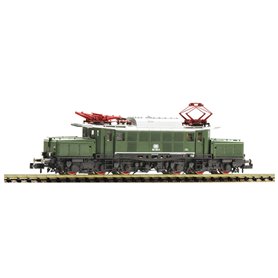 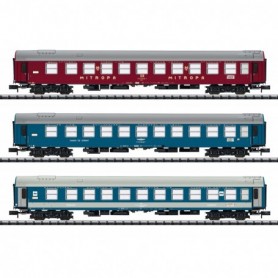 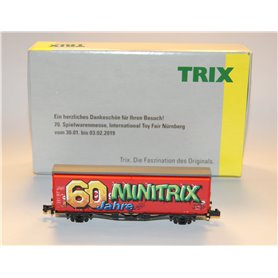 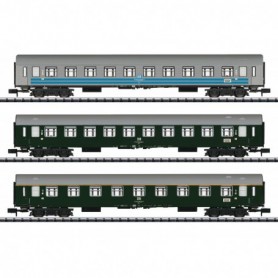