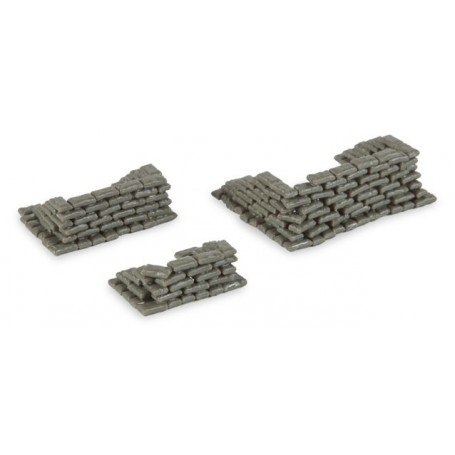 By buying this product you can collect up to 87 bonuspoints.

From the time before 1945 until today, the Herpa military series embodies the history of military vehicles and aircraft. It contains collectors topics such as the Wehrmacht of WW2, the Soviet Army, the National Peoples Army (NVA) of East Germany and the US Armed Forces. The Collection also includes current vehicles of the modern Federal Armed Forces of Germany such as the Boxer in its transport and ambulance variants. All models are delivered already assembled partially decorated or without decoration. Their high level of details, proportionality and precision are sure to impress. 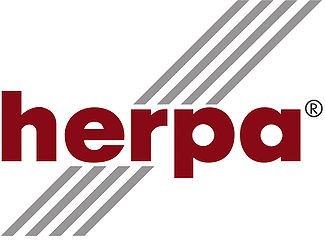