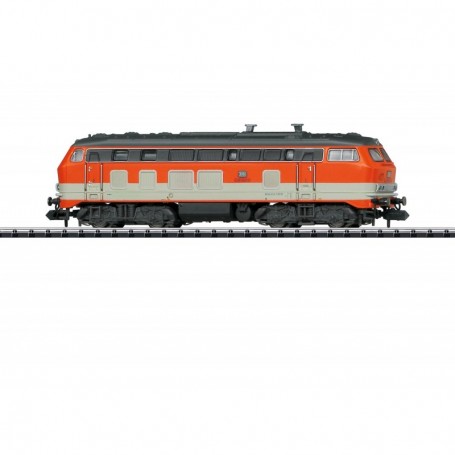 By buying this product you can collect up to 2823 bonuspoints.

Tooling changes.Digital sound with many functions.