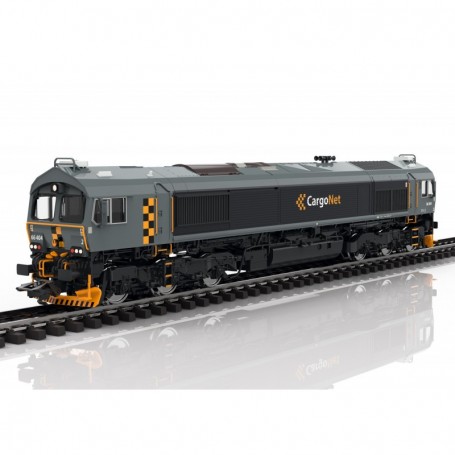 By buying this product you can collect up to 4611 bonuspoints.

This model can be found in a DC version in the Trix H0 assortment under item number 22694.