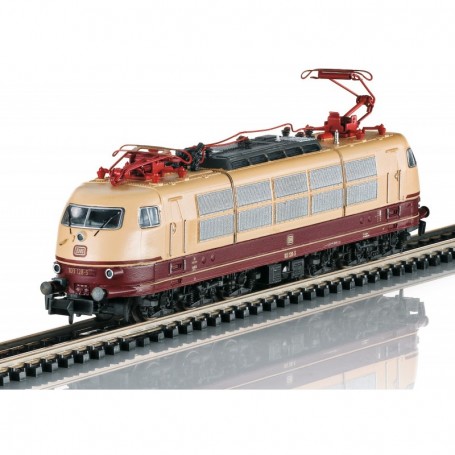 By buying this product you can collect up to 3126 bonuspoints.

At the end of the Seventies, it became evident in the interim that the 3,115 kilometer / 1,947 mile first class only IC network at that time could also cover a large part of 2nd class long distance passenger service with its stops. The DB therefore decide

Technical changes.Body made of plastic filled with metal.Digital sound with many functions.Warm white LEDs for lighting.