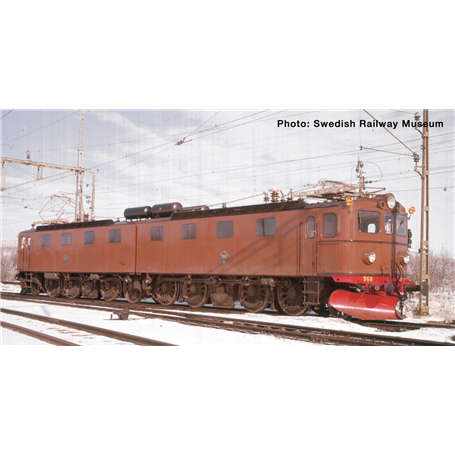 By buying this product you can collect up to 2727 bonuspoints.

SEK3,409.00 -20%
Subscribe To When In Stock
You have successfully subscribed to this product 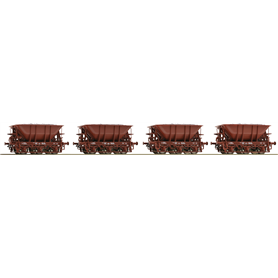 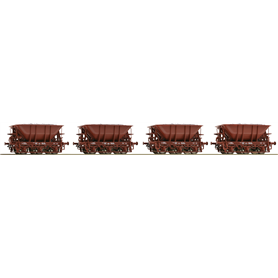