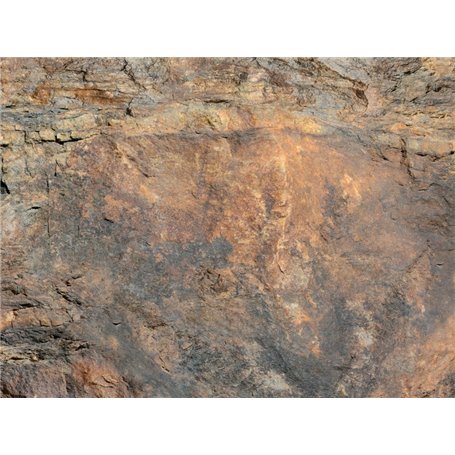 »Are You Still Plastering or Already Wrinkling?«
Wrinkle Rocks – THE Original from Austria!

Wrinkle Rocks make it easy to create super-realistic rock formations in no time at all. The photorealistic rocks are printed on special paper, which is extremely robust and at the same time easy to wrinkle. Just don’t be afraid: the more crazily and fiercely you wrinkle, the finer the structures become in the rock. And it looks really good!
Fitting it in the landscape is incredibly easy. The wrinkled sheet of rock can easily be affixed to the landscape with NOCH Landscaping Glue (ref. 61133). The sheet can easily be bent over the terrain.
NOCH Wrinkle Rocks have been developed in cooperation with the Andreas Dietrich Modelling Studio in Austria. Andreas Dietrich invented the original Wrinkle Rocks a few years ago and has registered this as a trademark.

Advantages of the Wrinkle Rocks:

For many years, Andreas Dietrich from the Andreas Dietrich Modelling Studio has spent time working mainly on the creation of photorealistic backgrounds for model railway layouts. Among others, backgrounds for well-known show layouts stretching as far as Italy have been created by him. He invented the Wrinkle Rocks by accident a few years ago: a background image with rocks on it did not come out cleanly from the printer and ended up crumpled up in the bin that evening. The next morning, Andreas Dietrich drew inspiration from the crinkled printout to create the Wrinkle Rocks.
Although there are other manufacturers offering similar products, we are thrilled to have the developer of the original Wrinkle Rocks on our team. As a dyed-in-the-wool Austrian, he also has the necessary savvy when it comes to mountains and rocks and he wastes no opportunity to photograph new rock formations when hiking through the mountains.

Further info (in German) can be found at: www.atelier-dietrich.de

Note: Knitterfelsen® is a registered trademark of Andreas Dietrich. 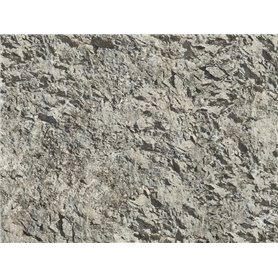 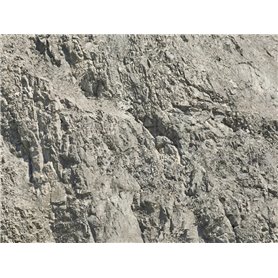 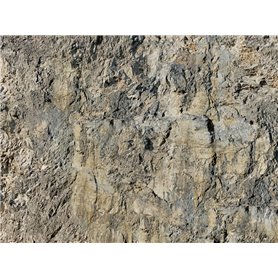 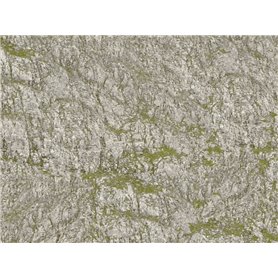