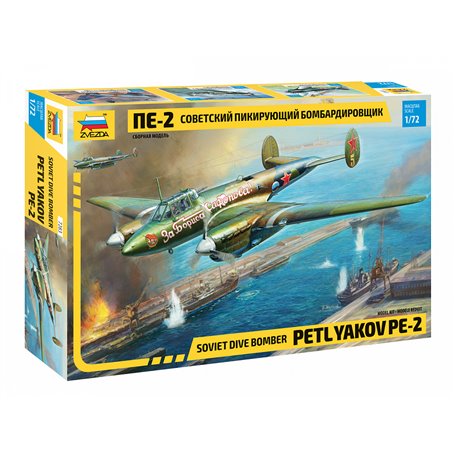 During World War II  the Pe-2 (nickname “Peshka”) was the most extensively used Soviet medium front line bomber. The team of designers of CKB-29 (Central Design Bureau), led by V. Petlyakov, began the development of the aircraft in mid 1938 , the first flight took place in December 1940. Pe-2  served in the Soviet Air Force and Naval Aviation and fought on all fronts. This light bomber was much liked by it´s pilots: high speed, good maneuverability, powerful armament plus endurance, reliability and survival capability were its distinguishing features. After WWII "Peshka" was in service with many allies of the Soviet Union , such as Poland, Hungary, Czechoslovakia, Bulgaria and others. 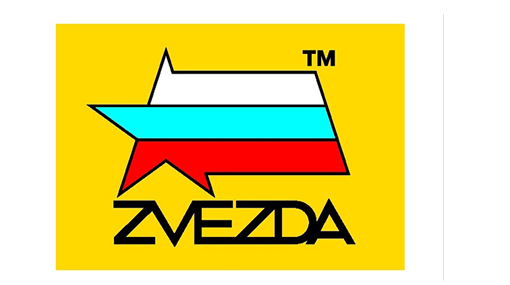