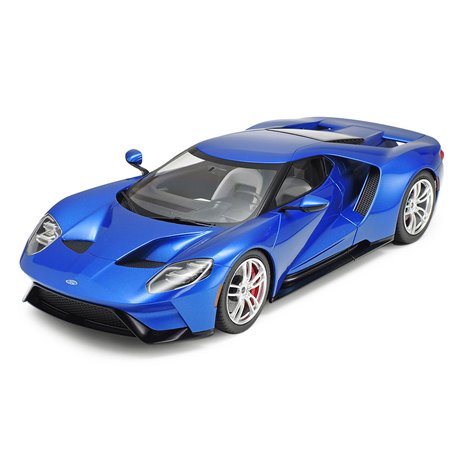 Honed to Perfection
Ford’s GT40 was a motorsports legend which dominated the prestigious 24 Hours of Le Mans race with four back-to-back victories between 1966 and 1969. Nearly 50 years on, and 2015 welcomed a newcomer with the legendary GT name, a revolutionary design upon which Ford have unleashed their passion for innovation: the Ford GT. It is based around a carbon fiber monocoque and endowed with a 647hp 3.5-liter EcoBoost V6 engine plus a 7-speed dual-clutch transmission, not to mention an aerodynamically-honed carbon fiber body: the result is a top speed of a cool 347km/h. A competition model took a magnificent class victory in the 2016 running of the 24 Hours of Le Mans