The so-called „raised cab“ placed in the middle of the roof area of the baggage coach allowed the train
driver to observe the signals during the journey. Until the 1960s he had the duty to monitor the signals. 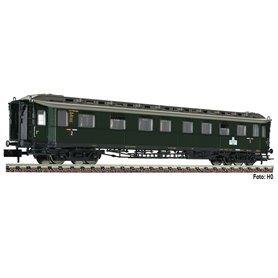 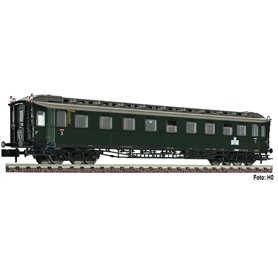