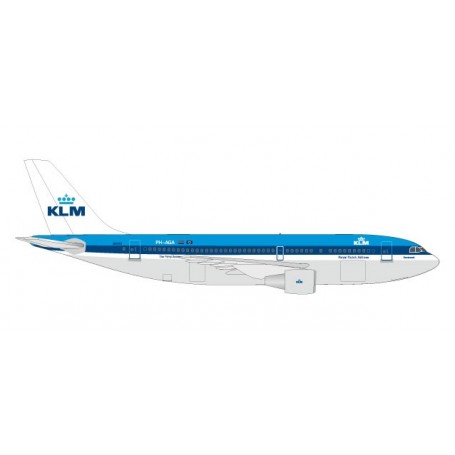 The first of ten A310s operated by KLM from 1982 was PH-AGA, named after the world famous painter Rembrand von Rijn. The A310, the second aircraft to be developed by the then new Airbus consortium was operated by the Dutch carrier until 1997.