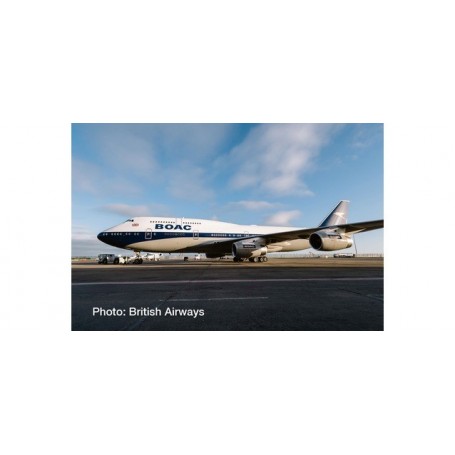 On August 25th, 1919, Aircraft Transport and Travel Limited, a direct predecessor to British Airways commenced the worlds first daily international scheduled service between London and Paris. To commemorate its centenary, British Airways has repainted a total of four aircraft with liveries from its past. The first aircraft revealed to the public was this 747-400 in the colors of British Overseas Airways Corporation (BOAC) from the 1960s and 1970s.