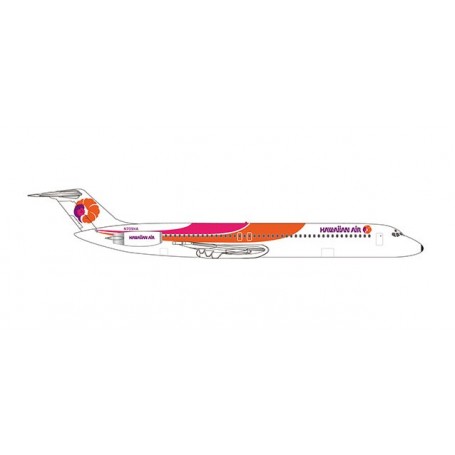 To commemorate its 90th anniversary we look back to the four-engined STOL-capable Dash 7 which was operated by Hawaiian on inter-island routes between 1981 and 1994 in the then new and iconic Pualani livery, still used in variations today.

The name Pualani is of Hawaiian origin, meaning heavenly flower, and is a common girls name on the Islands.