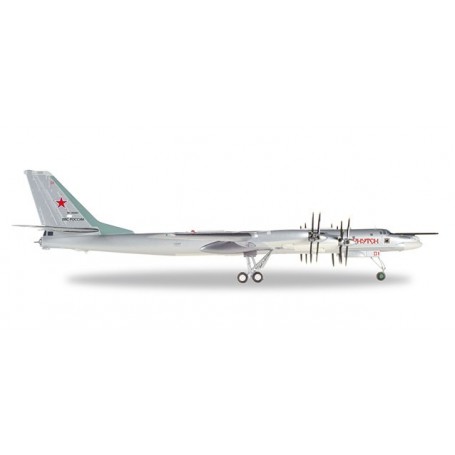 The Irkutsk, named after the major city in the Baikal Sea Region, is the first TU-95 model of the, next to the 79th and 184th, third bomber regiment that operates the strategic bomber.

The 182nd Regiment is based at Ukrainka in the Amur Province, in the far eastern part of Russia.

The TU-95MS variant of the bomber introduced in 1982 and originally developed in the 1950s has the capability to carry cruise missiles, which was demonstrated for the first time as part of Russias intervention in the Syrian Civil War in 2015.