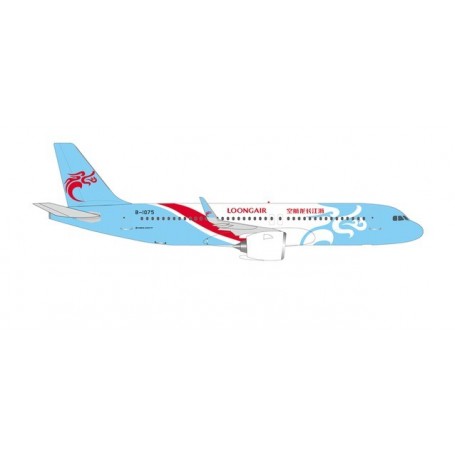 Founded only recently in 2012 as a cargo airline, Hangzhou-based Loong Air in the meantime operates a fleet of 44 aircraft, among them 13 A320neos, in an extraordinary color scheme.

In addition to the many domestic routes, the airline is spreading its network to neighboring countries in Eastern Asia.