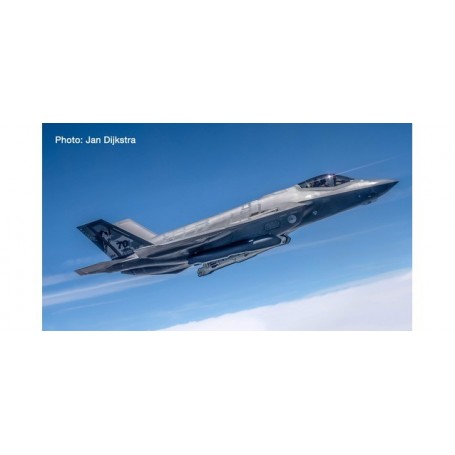 The 323th Squadron is currently converting to the new F-35 Lightning II. To celebrate its 70th anniversary, the unit decorated its first F-35 with the image of the Roman goddess of hunting, Diana, who is also depicted on the units insignia.