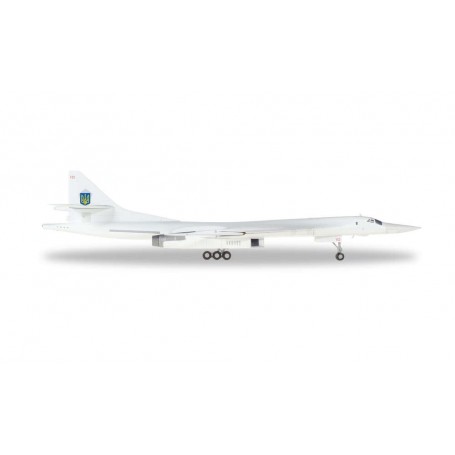 Starting in 1987, the first few of the worlds largest and heaviest combat aircraft were put into service with the 184th Regiment, stationed at Pryluky Air Base, in the then Ukrainian Soviet Socialist Republic which was part of the USSR at the time. Follo