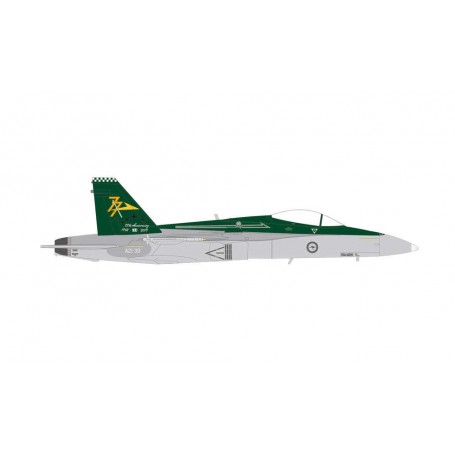 Starting from 1984, the Australian Air Force equipped three squadrons with this multirole fighter. One of these units was No. 77 Squadron, based at Williamtown. The squadron was set up in haste to counter the advance of Japanese forces in Southeast Asia a