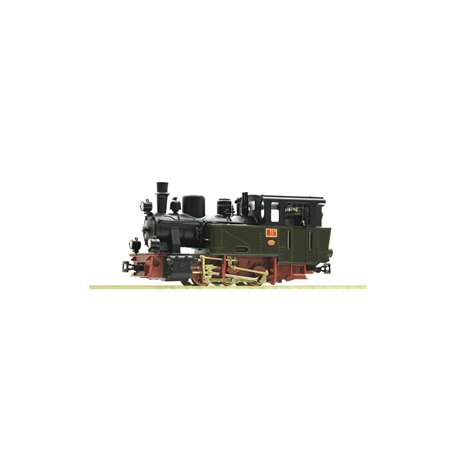 Drive on three axles of the locomotives via coupling rods, current draw on 6 wheels of the locomotive, motor with flywheel, interface according to NEM 651 standards, boiler, water tanks and locomotive frame made of metal to increase traction power.

The “Rügensche Kleinbahn-Aktiengesellschaft“ (RüKB) was set up in 1895 already. With a total length of almost 100 kilometers, the RüKB rail network was at the time absolutely remarkable and was only serviced by narrow-gauge vehicles. Since there was no or rather bad access to the road connections between the villages, the train was an important means of transport for the local people. With the lovingly converted vehicles presented on this page nothing can stop you from building your specific model railway layout and manoeuvring the small RüKB trains, as locomotive drivers did it back then. 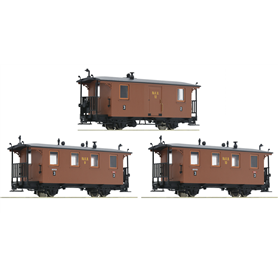 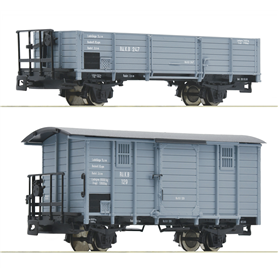