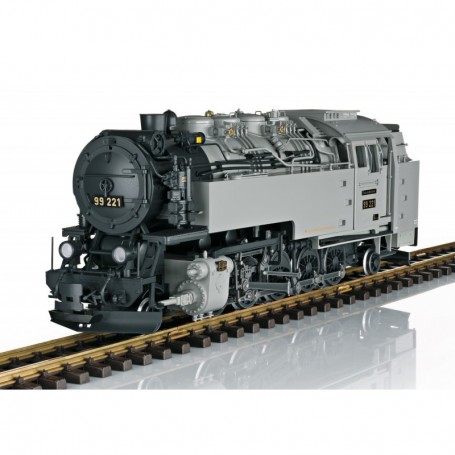 This is a model of the German State Railroad Company (DRG) narrow gauge steam locomotive, road number 99 221, in the photo gray paint scheme as originally delivered. This is the version with an older design boiler with a feed water heater. The paint and lettering are prototypical for Era II. Two powerful Bühler motors with ball bearings drive all five of the wheel sets. The locomotive has an mfx/DCC decoder with many sound and light functions, such as headlights that change over with the direction of travel, cab lighting, or separately controlled running gear lights. The locomotive has a whistle and bell activated by a reed switch. These sounds will also work in analog operation. The locomotive has a built-in smoke generator with steam exhaust synchronized to the wheels as well as cylinder steam. The locomotive has many separately applied details including a completely detailed cab as well as doors that can be opened. The dual headlights and the large ventilation installation on the cab roof are correct for the era. Length over the buffers 55 cm / 21-5/8'.

To be delivered in the second quarter of 2020.

At the end of the Twenties, narrow gauge steam locomotives were derived from the standard design principles contained in the standardized DRG purchasing program for standard gauge steam locomotives. In 1930, Schwartzkopff delivered three units with five coupled driving axles as road numbers 99 221-223. They were now the most powerful narrow gauge locomotives on the DRG and it was thus no wonder that the road number 99 221, the first unit built, was duly honored in the photo-gray paint scheme. In 1944, road numbers 99 221 and 223 were drafted for war work in occupied Norway and remained there. Conversely, road number 99 222 is still in daily use on the Harz Narrow Gauge Railways (HSB).The photo-gray paint scheme was used chiefly for builder's photographs after the first locomotive of a production run was built. The photo-gray paint scheme, consisting of washable lime paint, served to make basically black locomotives better to photograph.For the photographic technology of that time with black and white film or with emulsions on glass plates could still not capture the fine contrasts on a black locomotive.Using this method, the many lines and pipes as well as appliances on a locomotive's boiler could be made more visible. 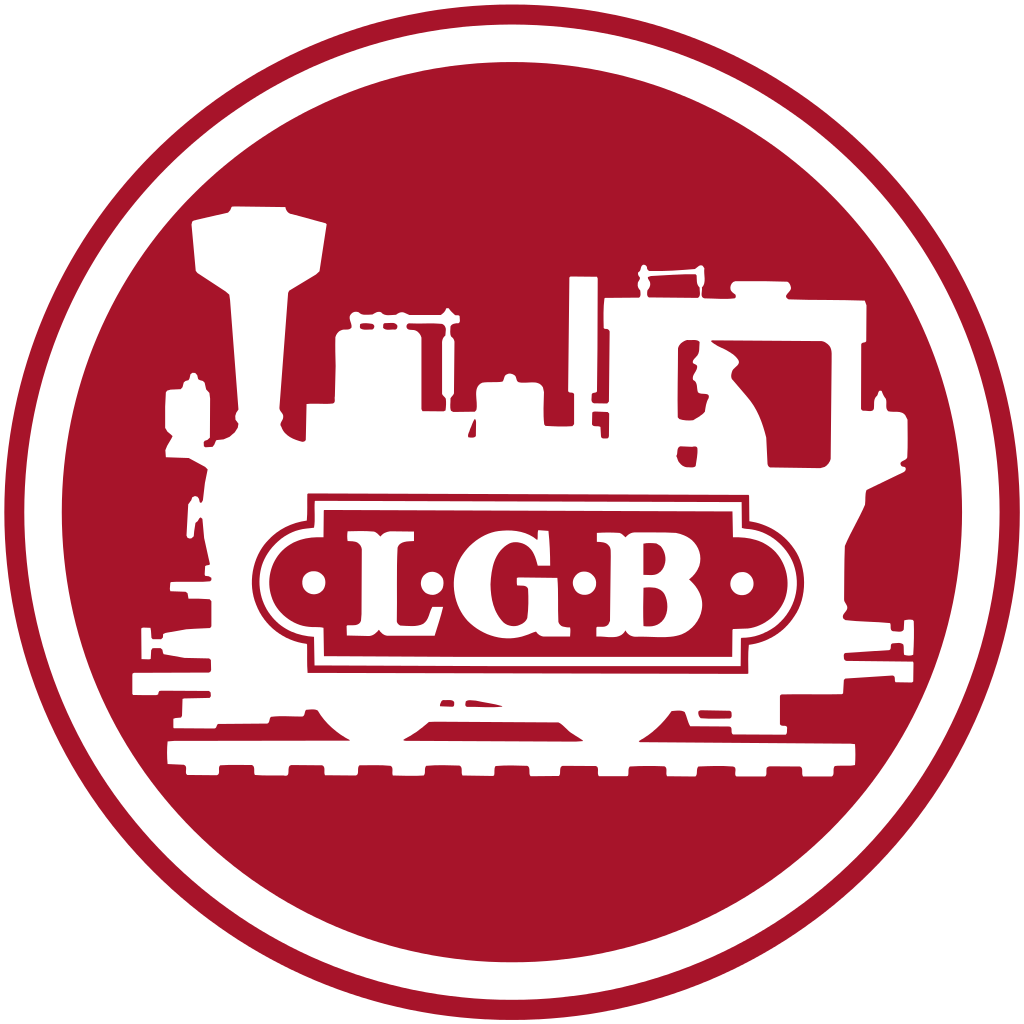