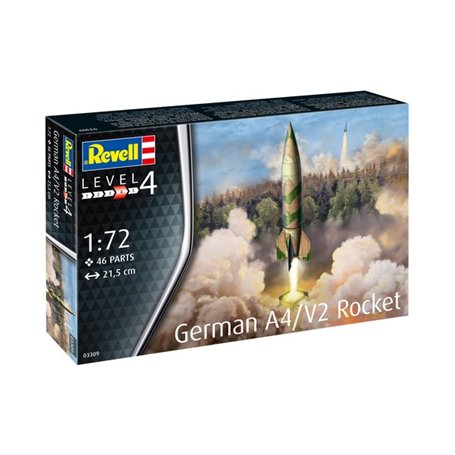 From September 1944, over 3,000 V-2 rockets were launched against targets such as London, causing an estimated 9,000 civilian and military casualties. The British Government initially sought to suppress public information about the V-2 rockets, blaming the damage caused on gas main explosions. The public were not fooled however, and the V-2s acquired the sardonic nickname of "flying gas pipes". The missiles proved almost impossible to intercept, and the most effective countermeasure proved to be the disinformation system operated by MI5, whereby double agents fed false reports about the impact points and damage caused by V-2 attacks.