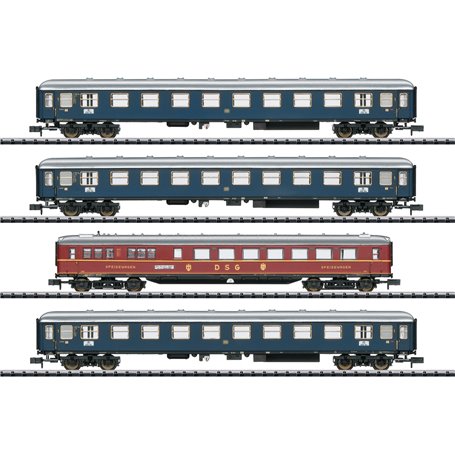 To be delivered in the first quarter of 2020.

All of the cars include LED interior lighting.LED marker lights.