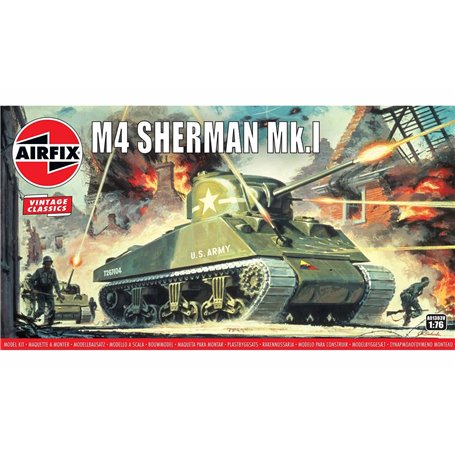 The M4 Sherman was the primary tank used by the Allies during World War II. Thousands were also distributed via lend lease, including the the British Vommonwealth and Soviet armies. Britain named the M4 (Mki) after General William Tecumsen Sherman, who fought with great distinction and bravery in the American Civil War.