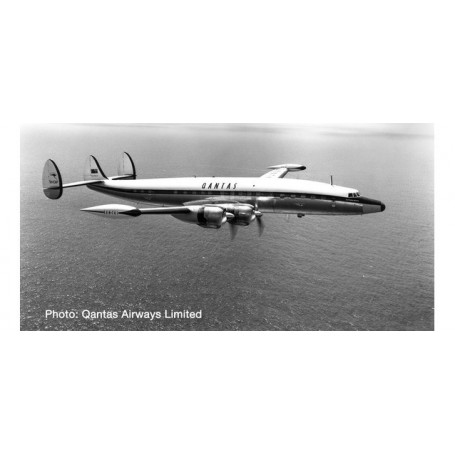 The Southern Zephyr was ferried to Australia on December 5th, 1957, commencing regular service on the Sydney-Hong Kong route on December 30.

Just two weeks later, she, together with a sister aircraft that flew the opposite direction, started on a round-the-world flight, using the westward Kangaroo Route.

The second aircraft flying eastwards over the Pacific. Total flying time was 128 hours which took her six days to accomplish.