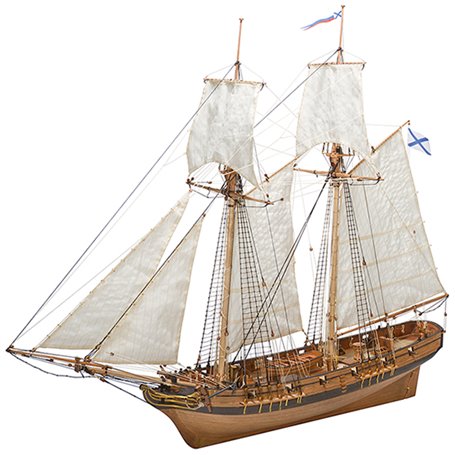 Schooner "Polotsk" was built in Ragusa, Sicily in 1777. Unfortunately, history hasn’t preserved the first Greek name of the vessel. She started her naval career in the Aegean Sea as a privateer ship hunting for Turkish trading ships. However, very soon it became a prize of the Turkish Navy and sailed the Black Sea during the Second Russo-Turkish war (1787 - 1792) as a part of the Turkish fleet.

According to various reports, in 1788 the schooner was transferred to the Russian side either as a result of a purchase or a war indemnity requisition. The new addition to the Russian fleet was named "Polotsk" after an ancient Slavic city. In her new role of a repeater ship she was supposed to relay commands of a flagman ship to ships in a line of a battle formation during naval battles. She stayed on the flagman ship's beam clearly visible to all other ships in the line and repeated all signals in such a way that all ships in the line could see them. This manoeuvre greatly improved speed and clarity of the relayed signals which was extremely important in coordination of a fleet during a battle in the Age of Sail.

During her service the schooner took an active part in several notable Russian military campaigns in the Black Sea. In December of 1799 she went missing after having left the port of Nikolaev loaded with supplies. 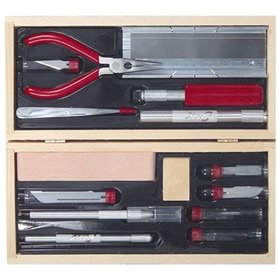 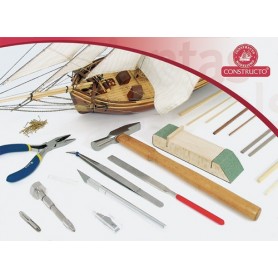 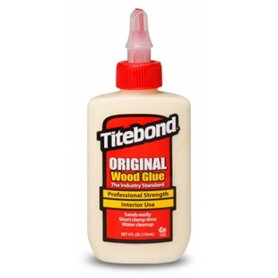 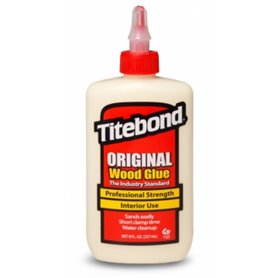 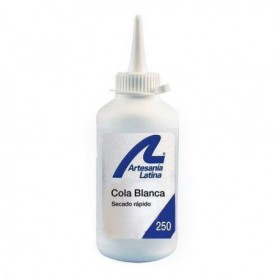 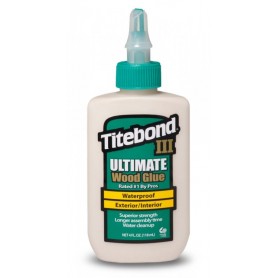