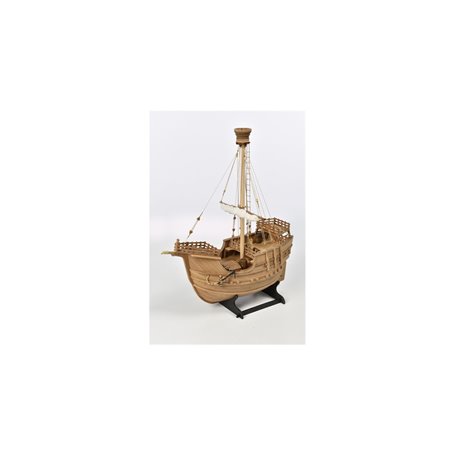 The carrack, or Spanish coca, is a type of ship built in the XV century and it was widely used as merchant ship.
It generally featured two castles, one at stem and one at stern, in order to defend the load from pirate attacks.
From the top placed on the long mast, sailors could easily monitor the sea.
This ship had a unique appearance with its mast almost as long as the hull and with the round and large hold.
The caravel Santa Maria of Cristopher Columbus derives from this type of vessel.
The well known Coca of Matarò built as a votive offering, has been analyzed in the study of the evolution of the merchant Navy.
This model is not a toy. 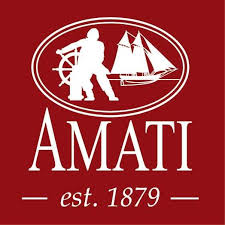