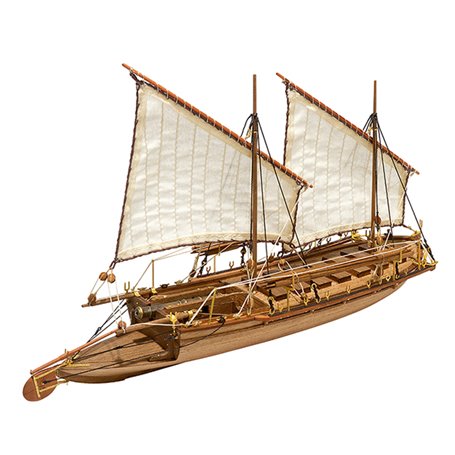 Historically jolles originated from Sweden. Swedish vice-admiral A. Ehrensvard came to a conclusion that Baltic sea domination depended on the control of skerries and not on ship-of-the-line fleets.

Powerful artillery and good manoeuvrability along with small crew, small displacement and insignificant draft allowed jolles to conduct operations in the most hard-to-reach places. As a result, in the first Battle of Svensksund, Swedish fleet lost more than 40% of their large ships and only 5% of their gunboats and jolles.

The main disadvantage of these vessels was the lack of a cabin. As a result, sailors were always on the upper deck, even at night, without any shelter against inclement weather.

Jolles built in Russia were based off the Swedish vessels taken as trophies in various battles. By the beginning of the Finish War (1808-1809), Russia had managed to put up 233 gunboats and 114 jolles against the Swedish fleet.