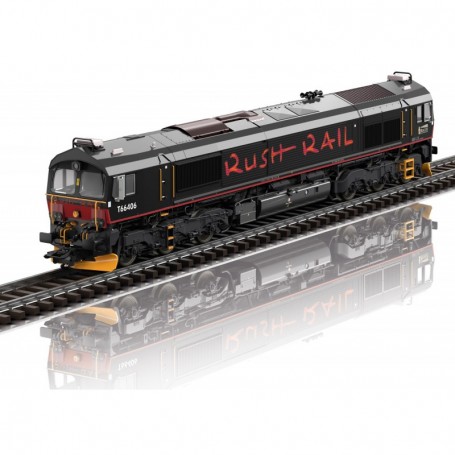 By buying this product you can collect up to 3989 points.

kr4,290.00 -7%
Subscribe To When In Stock
You have successfully subscribed to this product

This model can be found in an AC version in the Märklin H0 assortment under item number 39068.