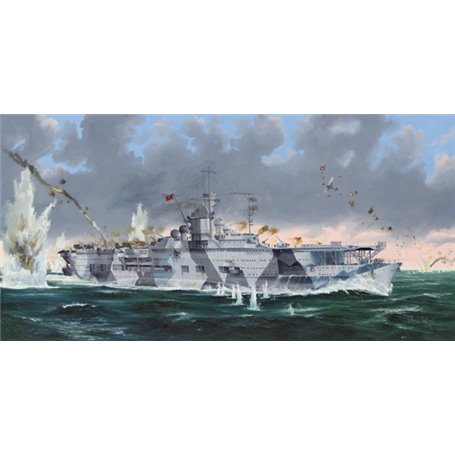 By buying this product you can collect up to 1199 bonuspoints.