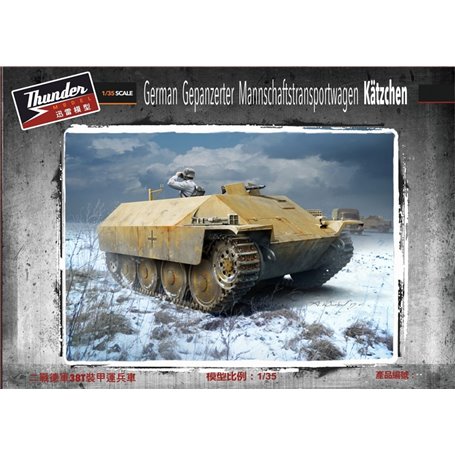 In early 1943 the German Army general staff called for the development of a new armored personnel carrier.  The idea was a fully tracked armored vehicle with high speed, large operating range and payload and low  ground pressure. However after the Battle of Kursk this development was no longer important.

This kit contains a model of BMM Katzchen APC design based on 38 T chassis developed in 1944. Two  prototypes with Praga Wilson gear box were made, one powered with Tatra 103 diesel engine and the other  with Tatra NR engine.
They were slightly wider and more heavily armored than earlier tested prototypes produced by Auto-Union,  yet faster than them. In mass production they would have been proven to be suitable reconnaissance  vehicles and good armored personnel carriers. What happened with the two prototypes after the war is not known.
- 350+ plastic parts (sprues A, B, C, 2xD, E )
slide molded,  multi-side slide molded hull and body with delicate welding line textures
- faithfully reproduced according to all references available, full interior
- PE detail sheet
- Decal sheet 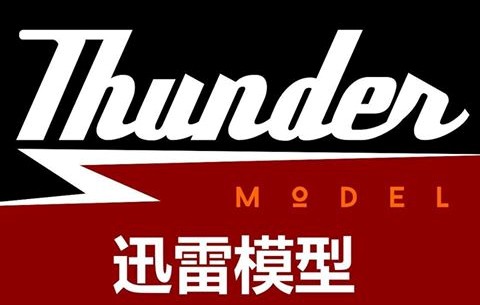