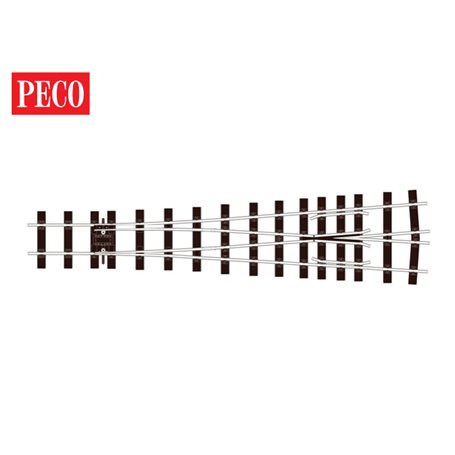 A popular size especially in the garden, SM-32 models are built to a scale of 16mm/foot and run on a gauge of 32mm, the equivalent of a two foot gauge railway. SM-32 has become the first choice for many narrow gauge enthusiasts who want to operate live steam locomotives by radio control, the large size of the locomotives means plenty of room for the receiver and control servos. The SM-32 Streamline track system is compatible with the SM-32 Setrack system.

Recommended to be used with: 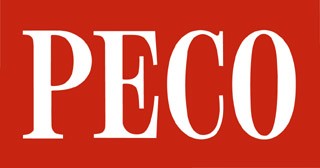