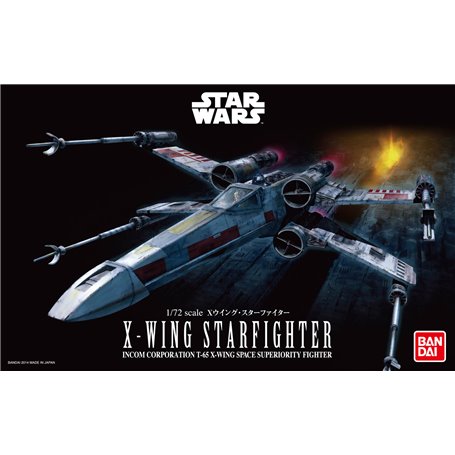 The X-Wing is a versatile Rebel Alliance starfighter that combines speed and firepower. Armed with four laser cannons and two proton torpedoes, the X-wing can take on anything the empire can throw at it.